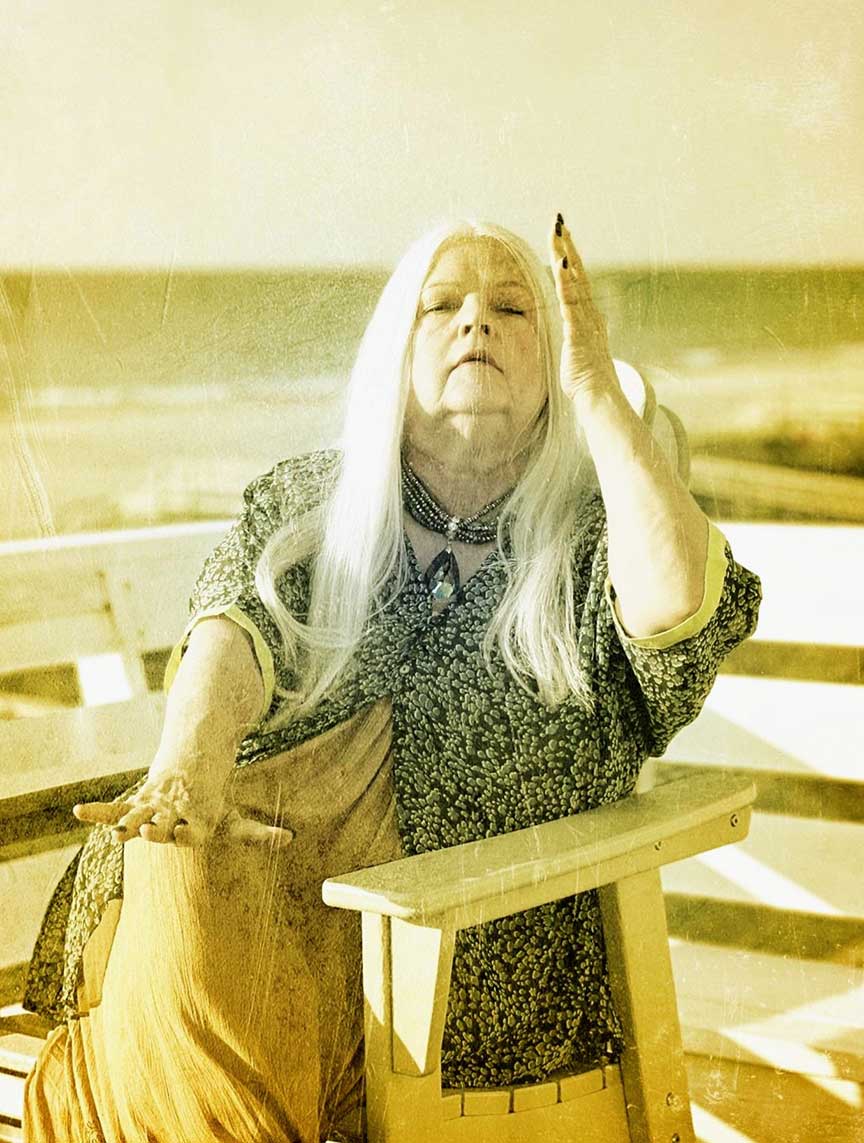 After having a premonition at two years old of seeing her mother in a red dress fall down the stairs, Susan Hansen has always been a psychic. When other children were playing hide and seek, Susan always knew where they were hiding. Pin the tail on the donkey and Easter egg hunts were a no-brainer. Even today, it takes a spilt second for her to tell you where a missing cat or runaway dog is, not to mention your great-grandma’s hidden broach. 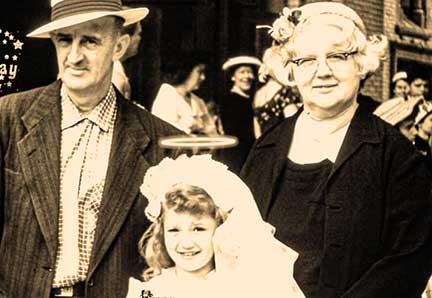 Raised Roman Catholic, Susan’s maternal grandmother was instrumental in bringing out certain premonitions while lighting candles in church after Sunday mass. Seeing that Susan had a “gift”, her grandmother encouraged her. Psychic powers had always been an unspoken talent among that side of the family. While attending Pratt Institute, Susan was given a deck of tarot cards. All of a sudden, everything made sense because a tool for Susan’s divination had been discovered. It was much easier now to turn to the cards for predictions. 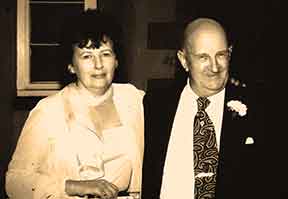 Susan has been reading the Tarot professionally for over four decades (47 years). 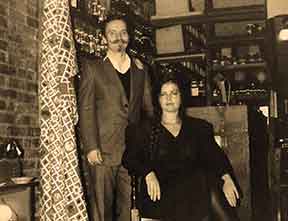 In the mid-seventies, Susan read Tarot at Magickal Childe and Enchantments in Manhattan. It was during this time Susan became acquainted with Rolla Nordic, great Tarot scholar and author. Susan and Rolla developed a deep bond. 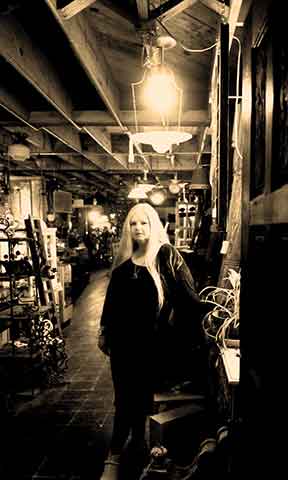 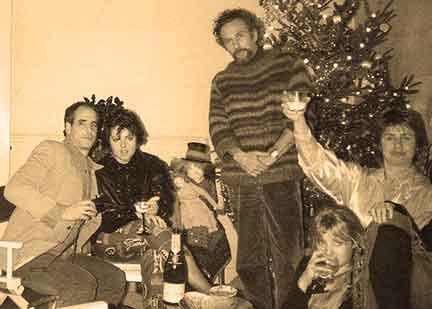 France has always played a big part in Susan’s lives, both past and present. 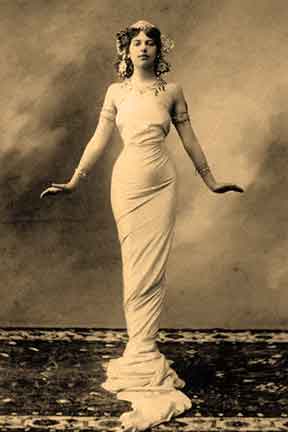 Developing her TAROT skills and honing in on its vast history became a dream come true. 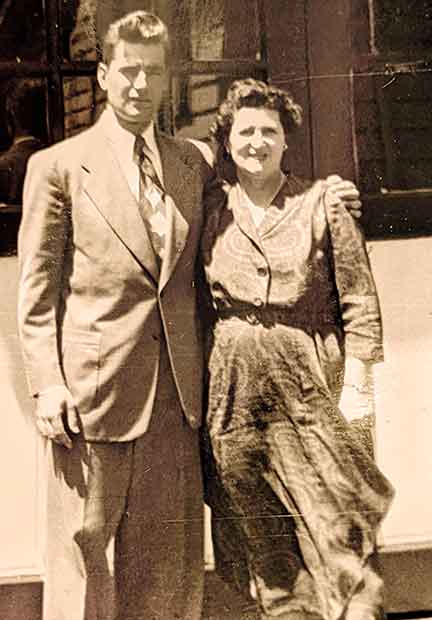 Needless to say, Susan has developed a vast clientele for over four decades.