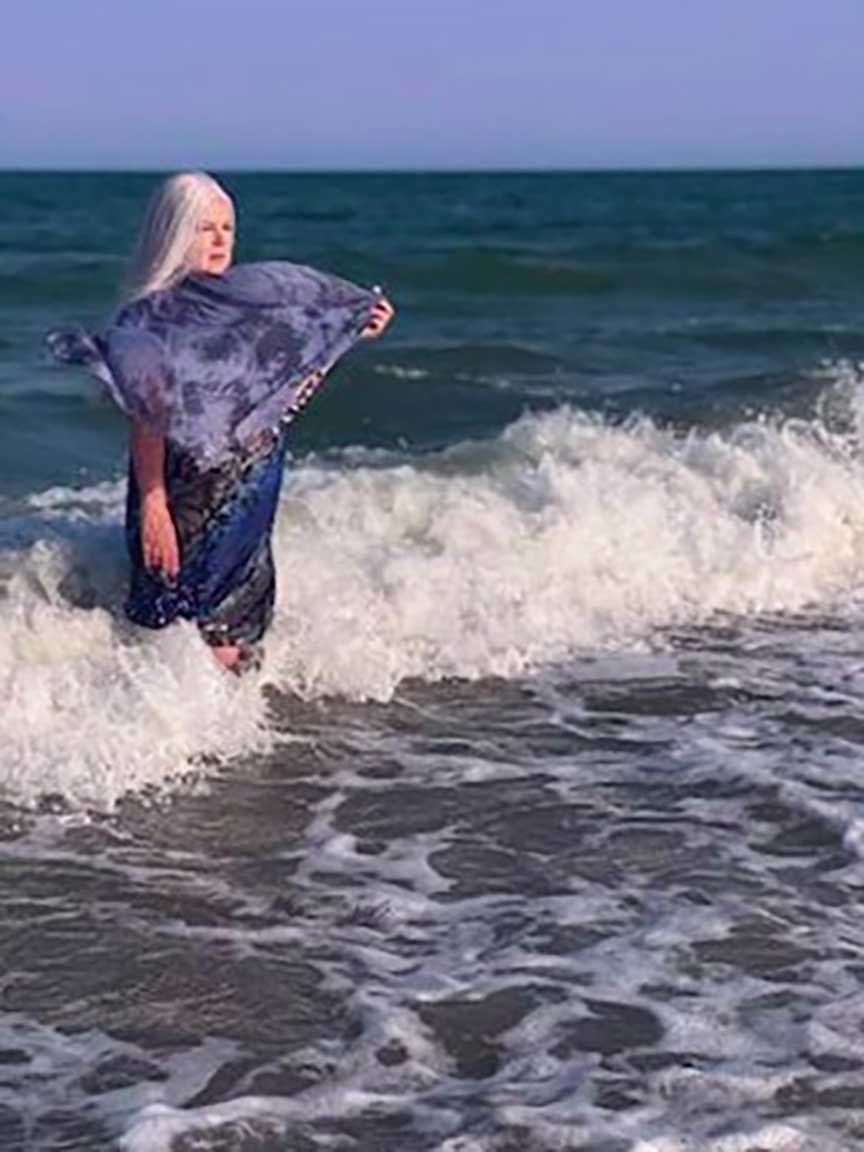 During this time she also befriended and studied with Rolla Nordic (author of The Tarot Shows the Path).

From 1985 to 2000, Susan lived and worked in Paris. While living in France, England and Germany, she researched first hand the magic of the Tarot in all it’s properties.

In 2010, Susan moved to Savannah creating her Tarot reading service, Psychic in Savannah. During this time (2012), she became aquainted with the Housewives of Atlanta when they visited Savannah. During the filming of one of the Housewives of Atlanta episodes, Susan became friends with all the cast and production staff. She read every single person in one evening! Great reviews and ghost sightings were had!

Susan Hansen now resides in Wilmington, NC (since 2017). She is available for readings everyday from 7:30am to 11am, reading from either her beach house rental in Carolina Beach or her bungalow house in the heart of town.

You can book readings below. 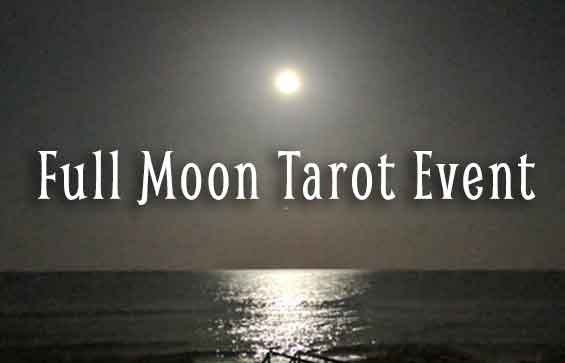